The US is no longer the only study abroad destination favoured by engineering students, other countries are raising their heads as go-to career builders.

When contemplating to study abroad, the first destination that one recalls is the United States of America. The country has remained as the most favoured nation when considering a master’s programme in engineering studies by most students and parents alike.

At one point, it was a matter of prestige for students to further their engineering studies from this specific country.

While the country still remains a favourite, recent trends have witnessed a good number of students exploring other countries as well.

It is heartening to note that aspirants are looking at no so traditional countries such as the Netherlands, Sweden, Denmark, Poland and China as well.

While looking at these countries, they weigh their options on long term benefits from studying in such universities and their career prospects.

Today, with visa norms becoming an issue with many developed nations, students have to consider and ponder their destination before investing a sizeable amount in their education abroad.

We explore here some of the newer study abroad destinations for engineering students that are career friendly: An easy route to PR along with academically strong universities has pushed Canada forward as a favourite study abroad destination for engineering.

This country sure has a special place next only to the US as a favourite destination to further the engineering studies abroad. The growth in the number of international students studying in Canada has seen a steady ascend, compared to previous years.

This can be accredited to the political changes in the US with its narrative around strict policies against migration to the US. Traditionally, Canada has some really good universities and when exploring options apart from the USA, Canada offers a very good deal.

An easy route to PR along with academically strong universities has pushed Canada forward as a favourite study abroad destination for engineering. It costs much less compared to studying in the US

Companies such as Amazon, Uber are looking at expanding their hubs in Canada. With these developments, the country sure looks like a promising prospect for engineers.

.Some downsides could be weather which can be harsh for Indians. In addition, with too many international students vying to study in Canada, it could create a crowded job market.

How long the post-graduation work permit is valid depends on the length of the study programme. If the programme is less than eight months, one cannot be eligible for a post-study work permit.

If the course is for two years or more, a post-study work permit may be issued for three years. 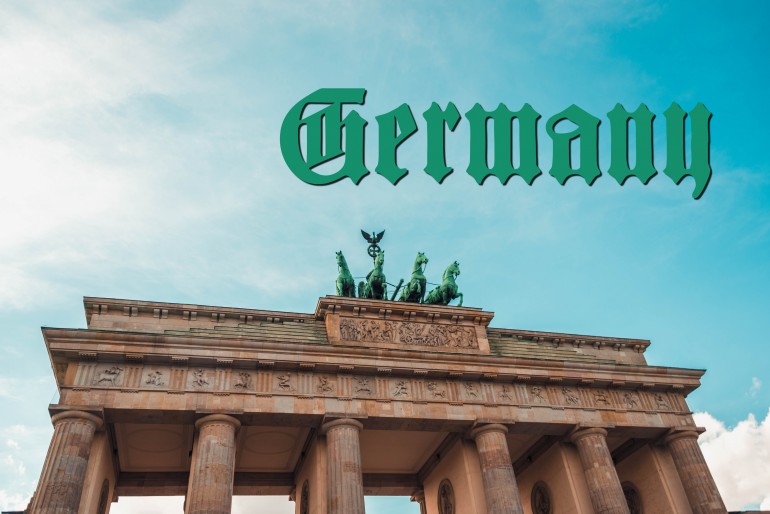 Germany has been a favourite among mechanical, automobile and chemical engineers for a long time.

Germany has been a favourite among mechanical, automobile and chemical engineers for a long time.

Most of the public universities here provide education free of cost. This lures a lot of students into considering Germany as a top study abroad destination for engineering.

But this does come with a very important filter -- aspirants should have in the past performed very well academically to be eligible for the public universities. Knowing German is not mandatory for English-taught courses but it always helps you to know the language, especially when applying for jobs.

Tuition can be free for public universities while living cost will depend on the city you stay in.

International students with a residence permit can extend their stay and can seek work for up to 18 months after graduating, provided that the job is related to their field of study. 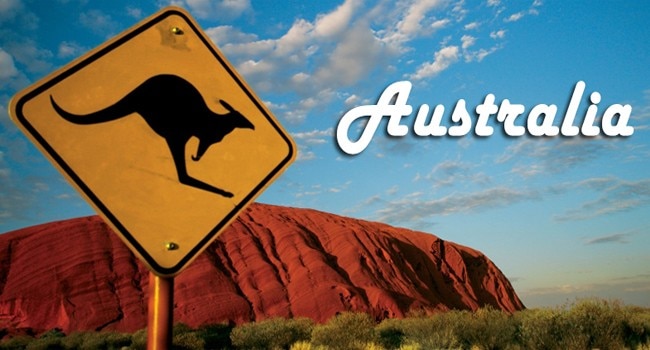 Many engineering students are now looking at Australia as a great study abroad destination since the route to PR is easier for them.

Australia has been getting students from non-STEM (Science, Technology, Engineering, Management) backgrounds since it accepts 15 years of education which most US universities do not.

Many engineering students are now looking at Australia as a great study abroad destination since the route to PR is easier for them.

Australia is one of the costliest education destinations. Students reduce the financial burden by working part-time. Australian law allows students to work up to 20 hours per week during the course.

To get a post-study work visa, students should have studied for at least two years in Australia.

A temporary graduate visa helps one work in Australia after their graduation. This is for the students who have recently graduated from an Australian university. It has two work streams: graduate work stream and post-study work visa.

The graduate work stream is for international students who graduate with skills and qualifications related to an occupation in demand in Australia. This stream gives you a visa extension of at least 18 months. This may not be based on one’s graduate degree.

The post-study work stream offers extended options of two, three or four years depending on the degree that they have obtained.